The future of smart cities

A few weeks ago we helped create a thinkpiece for Information Age focusing on the future of smart cities and the potential pitfalls that city planners would come across as the concept evolved and developed. We’d recommend that you give the entire thing a read (it’s fascinating stuff!) but if you can’t, or don’t want to, the big takeaway was that the sheer quantities of data that we can now receive do not work in tandem with the way we currently visualise data. It’s already causing problems, and it’s only going to get worse. In fact, we’re at a real risk of data overload. Therefore, there needs to be a revolution in data presentation for us to take full advantage of the smart city’s potential. 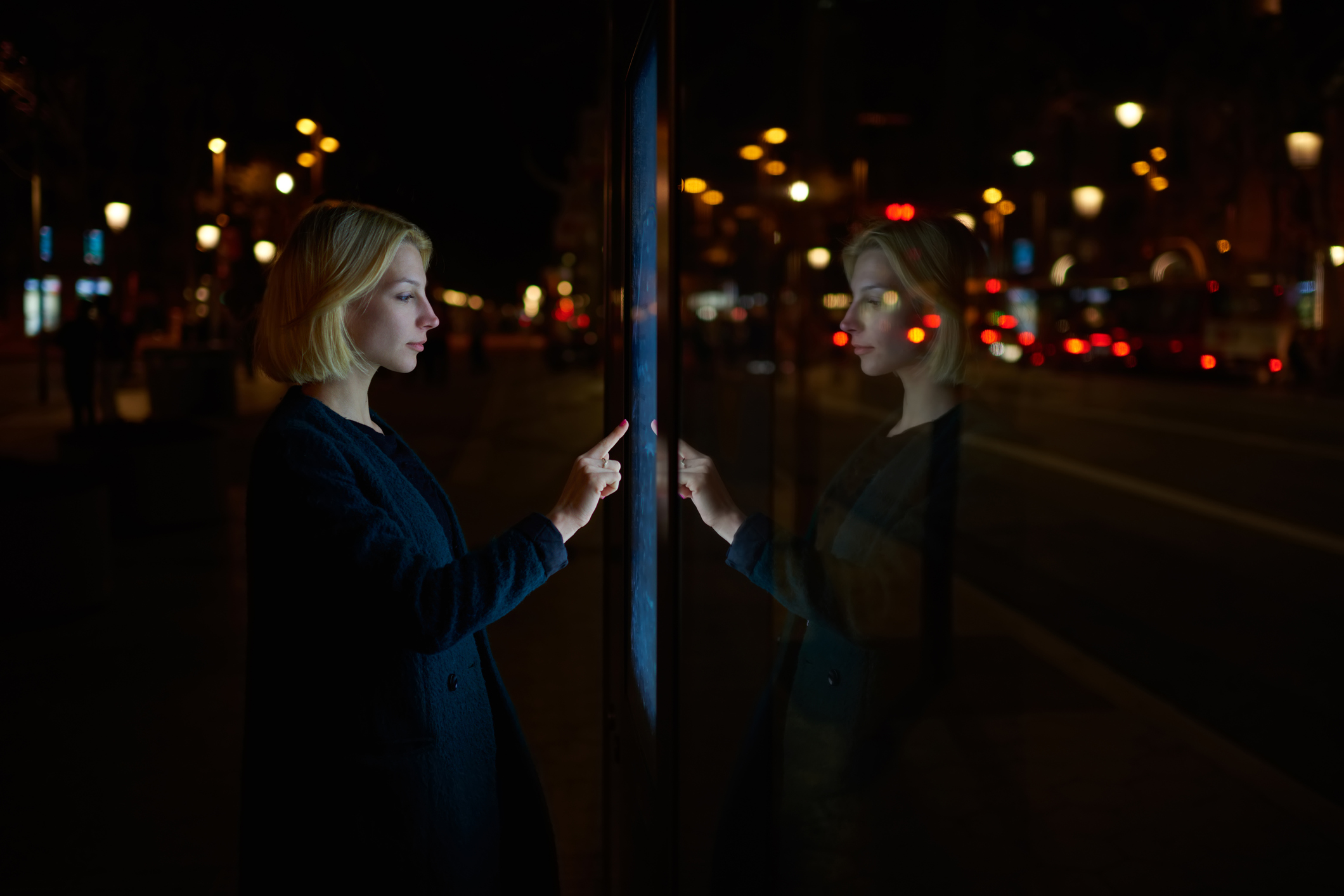 Whilst in the article we were a little coy about what we thought would be the best way to combat information overload, we believe at dizmo that we’re already well on our way to providing a solution to this impending crisis. Our flexible approach to data enables our users to pull out and manipulate stats in ways that weren’t previously possible. Through dizmo, the relationship and links between data can be explored in ways that weren’t previously possible.

For example, the issue of siloed data is one that is simply unavoidable due to the gradual implementation of smart cities. As new developments in both code and ideas render old versions antiquated, a platform agnostic system has to be created that enables these old technologies to interact with new technologies in a meaningful way. At the moment, governments are getting around the issue by only allowing data to interact in a superficial manner, but there is a better way.

Dizmo doesn’t compromise the security of the newer technology and also allows its users compare data that would have had restricted access before. By creating an interface and a common surface that all these sources of data can interact with, data siloes can remain independent of each other from a security viewpoint, but still offer that interaction to visualise trends and pick apart in ways you couldn’t before.

Another issue that city planners face is the inflexible use of static screens in control centres that can only show selective amounts of data. Whilst these self-imposed limits on data presentation would have been useful before the advent of smart cities, humans now have so much data presented to them that the majority of it is treated as white noise. Humans have to make an active decision on what data to collect before making a decision, instead of being able to pull that information up at a moment’s notice to investigate.

With dizmo, the smart interface will combat this issue. Data will remain in the background and ready to access until required, whilst AI will look for trends and patterns to assist its users. City planners can continue to collect data, which they can call up at any time, without having to actively seek problems to fix.

As Ben Rossi concluded in his article: “In its current form, big data is incompatible with current data visualisation technology. It doesn’t mean that the current systems in place are broken, but they’re certainly not acting upon the potential that they have on offer to decision makers and, by extension, the citizens of a smart city.” At dizmo, we believe that the hard work we’re doing will help fully unlock the potential of smart cities.