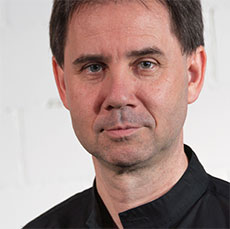 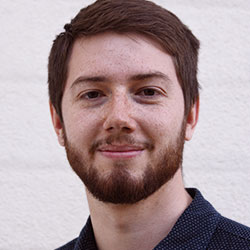 Bastian is a web developer at dizmo. His passions are creating and analysing efficient procedures.
In his free time he likes to play chess and volleyball. 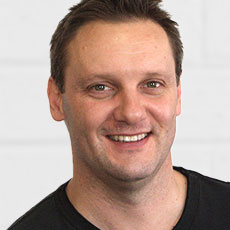 With a worldwide GoToMarket experience across multiple techs, Luke is focused on business development across Europe. Unshakably addicted to English tea.
LinkedIn 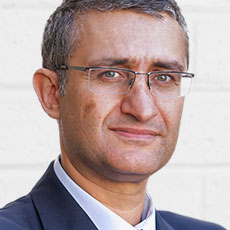 With a wide experience in tech, Stephane is contributing to operations, marketing & business development. He loves pasta.
LinkedIn 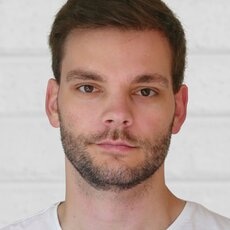 Luc is a web developer at dizmo. In his spare time he plays various instruments and enjoys working on computers. 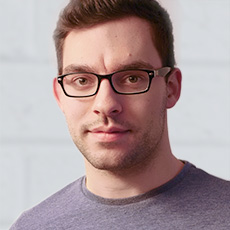 At dizmo, Yves is mainly working on the cloud services. In his free time he is taking photos and making music. 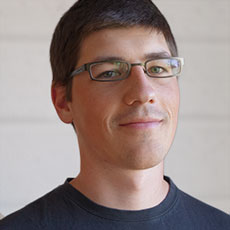 Marco as one of the first employees has, typical for a startup, all kinds of responsibilities: developing dizmos, creating concepts, managing people, and customer projects. As an electrical engineer he also understands the hardware layer.
LinkedIn 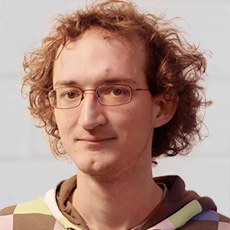 Silvio is a developer, working on the cloud services. Enthusiastic explorer, pianist and mathematician. 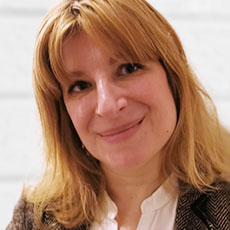 Ava is passionate about technologies and how they affect society. Seasoned within the Open Source community. At Dizmo she takes care to bring the technical team and customers on the same page and fosters the development of lovable products. Food enthusiast. Loves Sci-Fi and Hockey.
LinkedIn 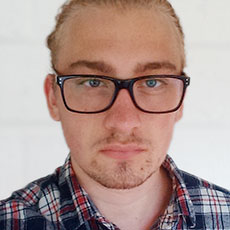 At dizmo Jan develops web applications and manages customer projects. Besides from being a clever engineer he’s a good chef with a calm nonchalant attitude.
LinkedIn 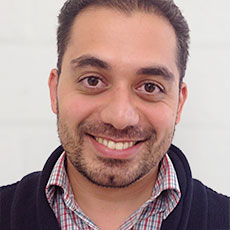 Hasan is a developer, polyglot plus army officer and practices judo in his downtime.
LinkedIn 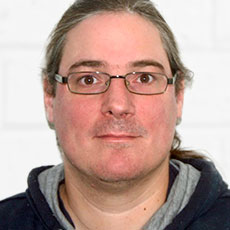 At Dizmo, Kristian is responsible for developing and implementing the hub of dizmoViewer. Whilst outside of work he likes to play volleyball and is a fan of computer and video games.
LinkedIn 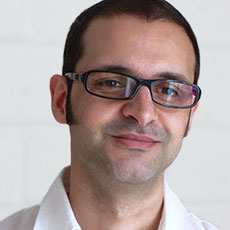 Alain is an acclaimed independent designer and art director, who has worked internationally and won numerous awards for projects delivered through his VisualContext practise. Alain uses his playful approach to visual communications at dizmo and is also a Lecturer on the intersection of art, design and technology at Schule für Gestaltung Bern und Biel.
When he’s not sipping on green tea, he’s firmly tying his Wing-Chung black belt in martial arts.
LinkedIn 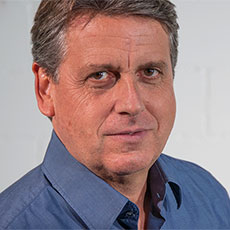 Luigi is a global business leader and strategist, who loves connecting people to products through cutting edge technologies, and loves coffee too.
LinkedIn 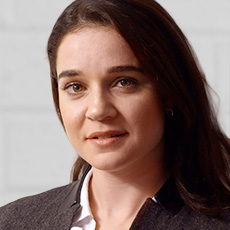 Marta is responsible for bringing dizmo to customers thus bridging the gap between development and commercialization. In her spare time she takes on different roles ranging from locandiera, fashion consultant to furniture scout.
LinkedIn 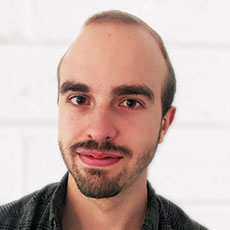 At dizmo, Timo is a web developer. Next to creating software he is very passionate about all things jazz and spends most of his free time playing trumpet in several bands or spending intensive vinyl listening sessions with friends. 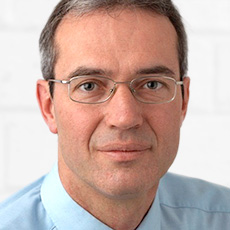 Martin likes to dig deep to reveal the core of technical matters. He likes to improve the definition and implementation of use cases and products. As a data junkie, he wants to get dizmo to the limits. Martin also loves early morning rides on his electrical motorcycle.
LinkedIn